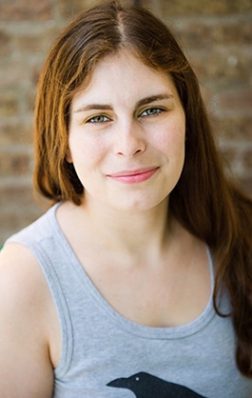 Rebecca George is a craft and sewing writer as well as the owner of Chicago-based accessories line Purple and Lime. Originally a Cincinnati native, she studied Art History and Geology at the University of Michigan. From there, Rebecca earned another degree in Fashion Design and Marketing from AIU in London, England. While living in the UK, several pieces from her graduation collection were featured in the fashion magazine i-D. She also participated in the first-ever Cincinnati Fashion Week in 2010.

A few years after moving to Chicago, she started her own fashion business. Originally focusing on womenswear, Rebecca now primarily creates acrylic jewelry and holiday ornaments. In addition, since 2013, she has been a contributor to many of Prime Publishing’s sites, including AllFreeSewing and FaveCrafts. In her spare time, Rebecca enjoys gardening and volunteering in her community. 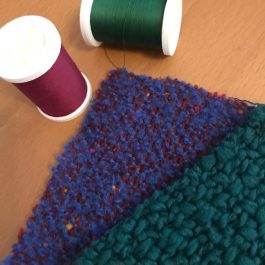 Wool is one of the most popular (and oldest) types of fabric. It is widely-used for clothing and home decor due to its warmth, strength, and versatility for sewing. This ... Read More 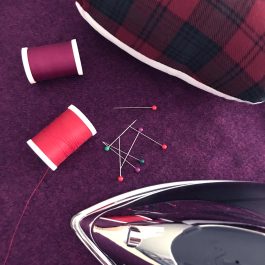 Sewing 101: How to Sew Princess Seams

When learning dressmaking and tailoring, you might come across the term “princess seams.” This sophisticated style can often be seen on formal gowns, and is known to create a flattering ... Read More 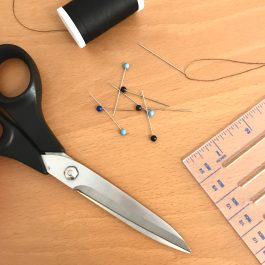 10 Tips for Shortening Hems + How to Hem Denim

Many different kinds of garments - including pants, skirts, and even tops -  have hems. These folded and sewn edges help finish an item of clothing cleanly, while also preventing ... Read More 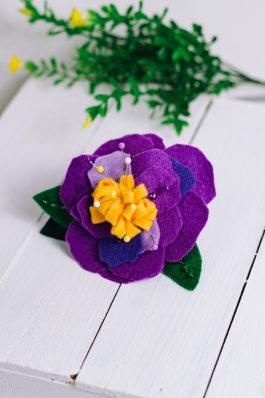 We firmly believe that you can never have enough cute pincushions, which is why we’re so excited to share this tutorial with you! Turn a few pieces of felt into ... Read More 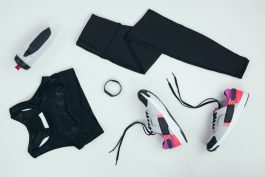 One of the biggest fashion trends of the past few years is “athleisure.” This refers to the mixing of athletic wear into everyday comfortable clothing that is still stylish. Athleisure ... Read More 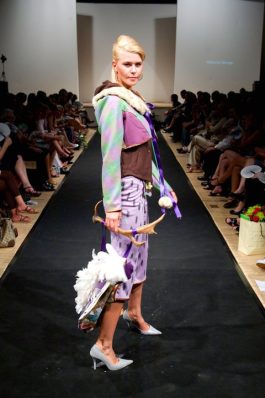 4 Tips and Tricks for Mixing Prints

Mixing prints is a fun way to utilize extra fabrics while adding a pop of color to all kinds of sewing projects! Placing patterned materials in unexpected combinations will give ... Read More